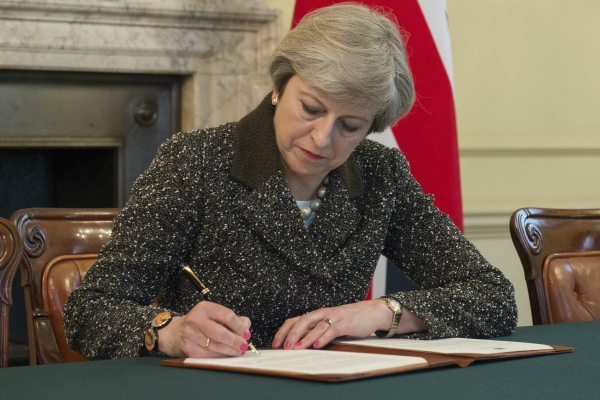 Theresa May is a keeper of secrets, by inclination, style and force of habit. So the publication of a letter urging her government to open up may come as a bit of a surprise, along with a seeming openness push. This is especially the case this week, when the government is making the DUP’s money secrets more, not less, opaque. But is the letter less than the sum of its parts? What does it all mean? Here’s 10 quick thoughts…